The current situation is as follows:

Car parks and toilets are open. Please follow the spacing and sanitising procedures on site.

The Visitor Centre is open, for takeaways only, 11am - 4pm.

Hides should not be used. Surfaces would be regularly touched and we would be unable to maintain the standards expected for C-19. Attempts to lock or secure hides have resulted in damage and misuse.

August 11th. Heading north were 6 Sand Martin. Around, including birds trapped, were a Whimbrel, a Garden Warbler and a Redstart.

A morning ringing session in East Dunes provided 5 new birds: a Wren, a Willow Warbler, a Reed Warbler, a Garden Warbler and a Whitethroat; and 6 retraps: a Lesser Whitethroat, a Wren, 2 Dunnock and 2 Whitethroat.

A Painted Lady was in East Dunes. 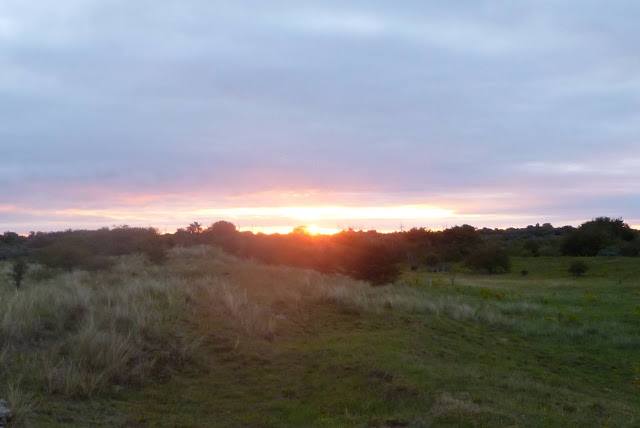 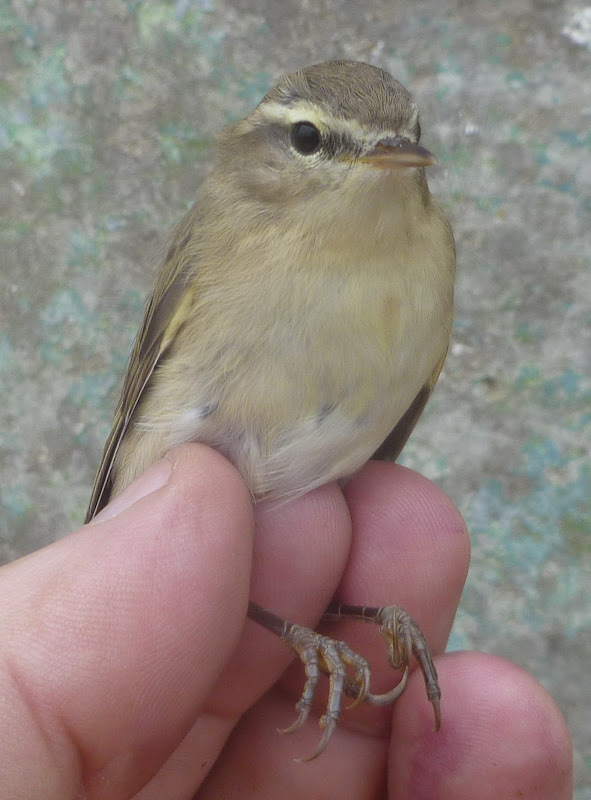 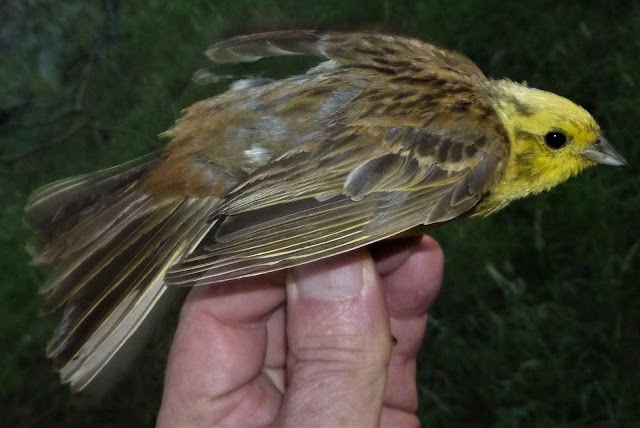 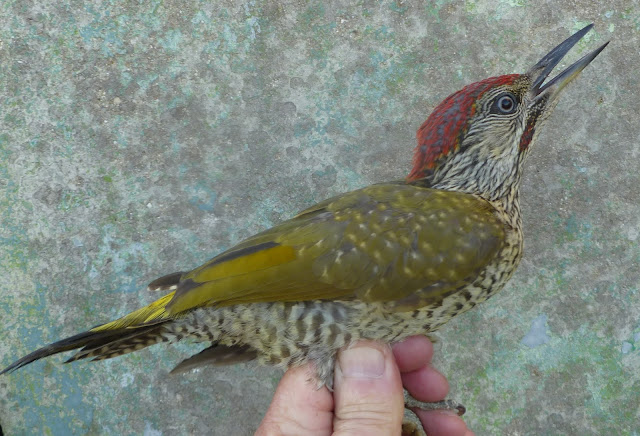 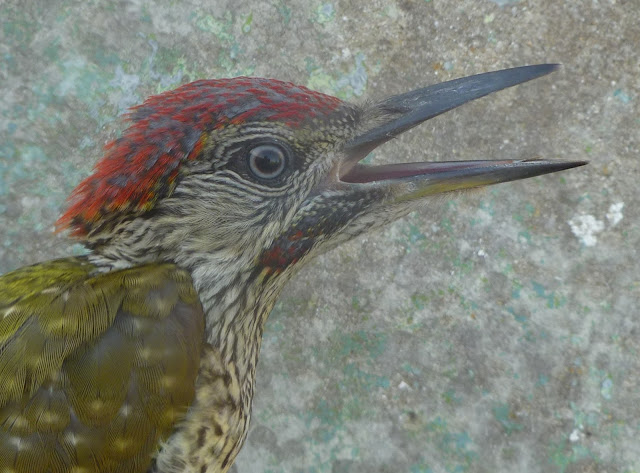 Green Woodpecker, ringed 3 August 2020.
Photo - George Gregory
August 2nd. Around, including birds trapped, were 2 Kestrel and 7 Willow Warbler. Heading south were 2 Swallow.
A morning ringing session in East Dunes provided 9 new birds: 7 Willow Warbler, a Wren and a Reed Buntung; and 3 retraps: a Great Tit, a Dunnock and a Robin.
August 1st. Early morning light rain, then cloudy, then sunny.
Flying south were 5 Golden Plover and a moderate number of hirundines. Birds around, including those trapped, were a Whimbrel and 3 Willow Warbler.
A morning ringing session in East Dunes produced 9 new birds: a Wren, 2 Willow Warbler, a Lesser Whitethroat, 2 Reed Bunting, 2 Linnet and a Whitethroat; and 2 retraps: a Wren and a Dunnock.
Posted by GPBO Team at 9:41 am No comments: